Monitoring is a systematic approach to evaluate the state of an ecosystem and it is based on collection of repeated information, using a standard method. The Habitats Directive (92/43 / EEC) requires Member States to carry out monitoring activities on the conservation status of habitats and species of Community interest.

Volunteers will carry out monitoring of animal and plant species protected under European Directives located mainly in forest and mountain habitats. The monitoring focuses on invertebrate, amphibian, bird and mammal species. Structural and phytosociological surveys will be carried out respectively within priority forest and mountain habitats. Finally, bioacoustic monitoring will be conducted to estimate biodiversity levels in the study areas.

For the monitoring, standardized, already developed and approved protocols by the Environment Ministry will be adopted.

FIND OUT ON THE MAP THE DATA COLLECTED BY THE VOLUNTEERS IN THE DIFFERENT STUDY AREAS OF THE PROJECT! 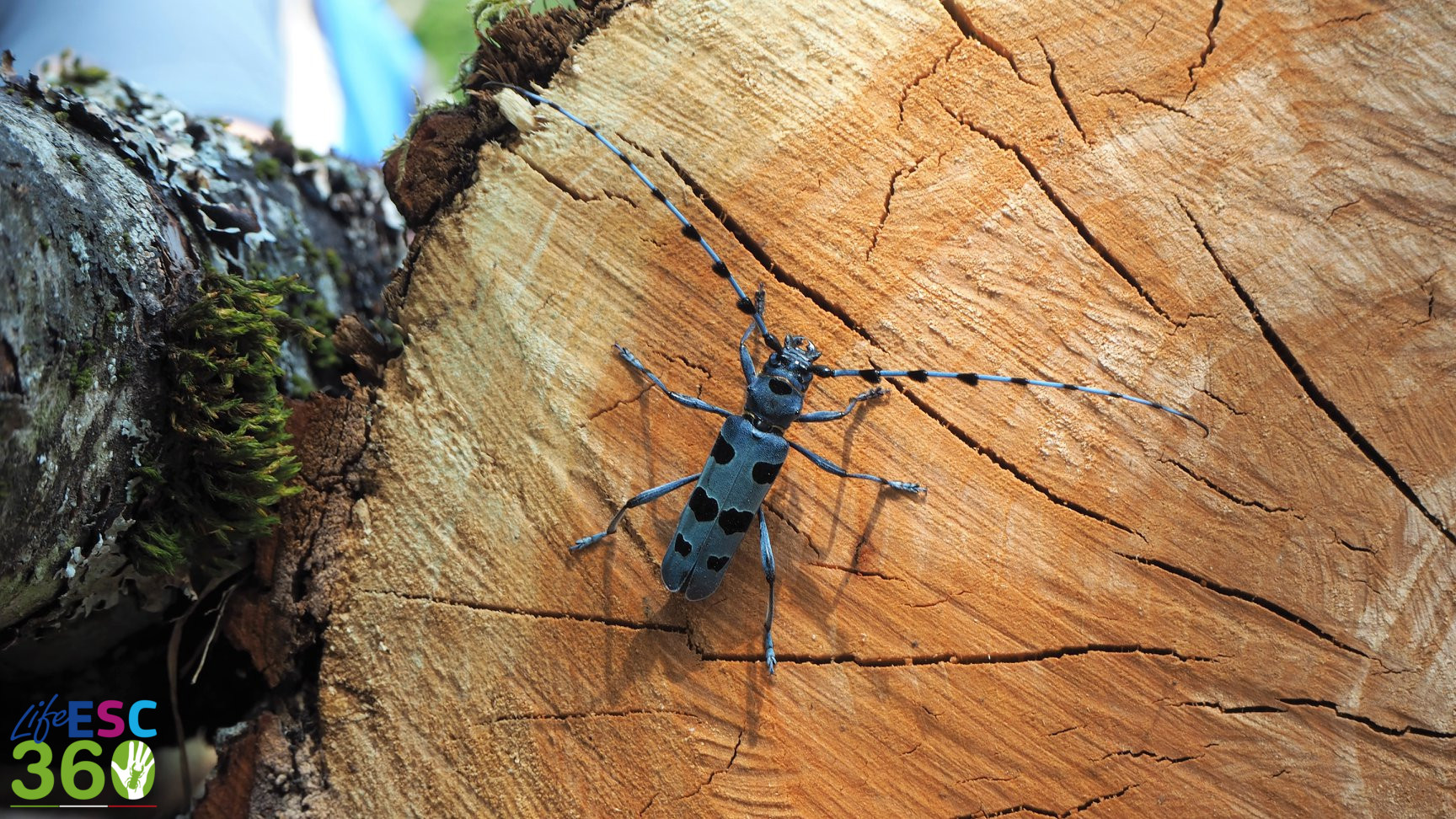 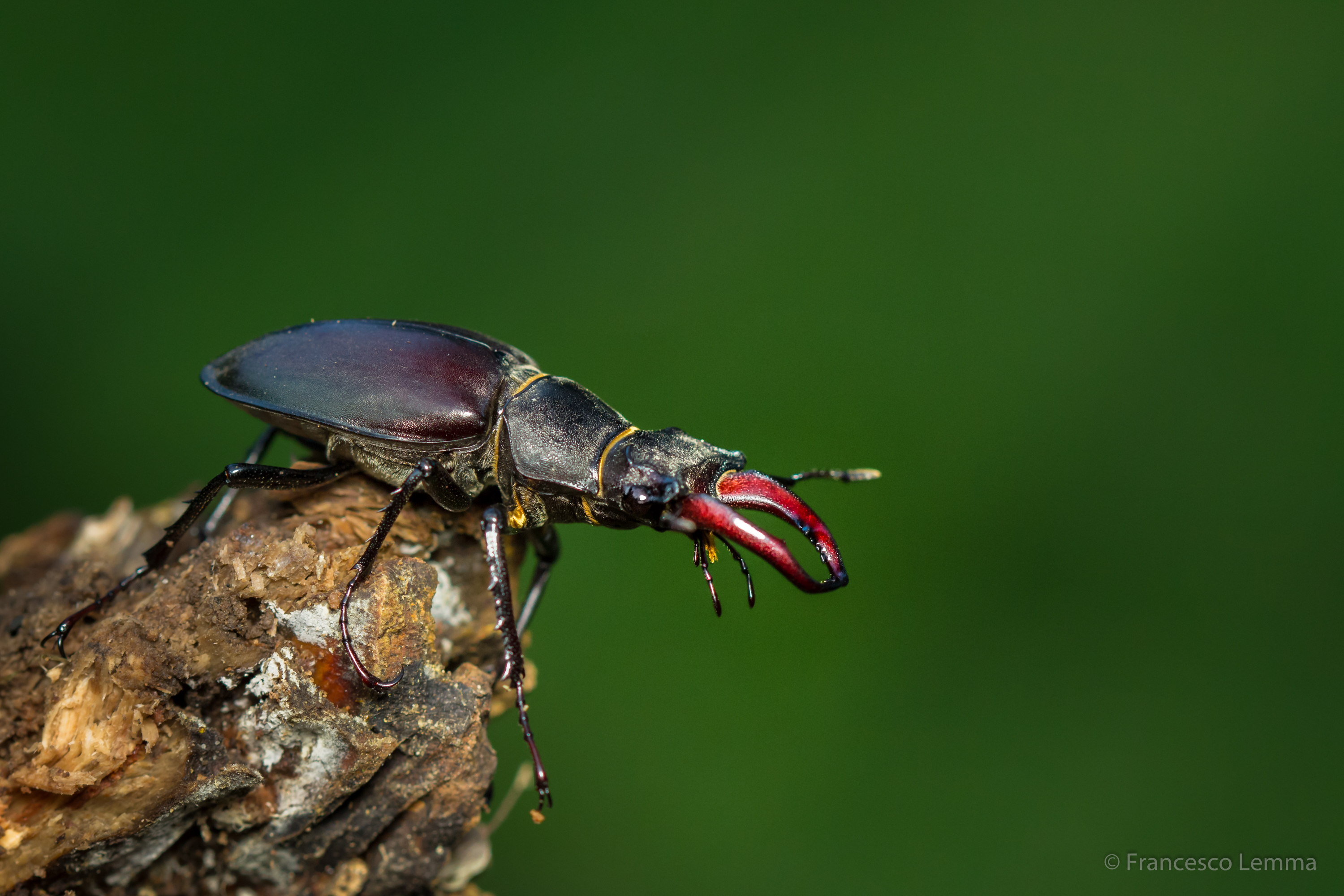 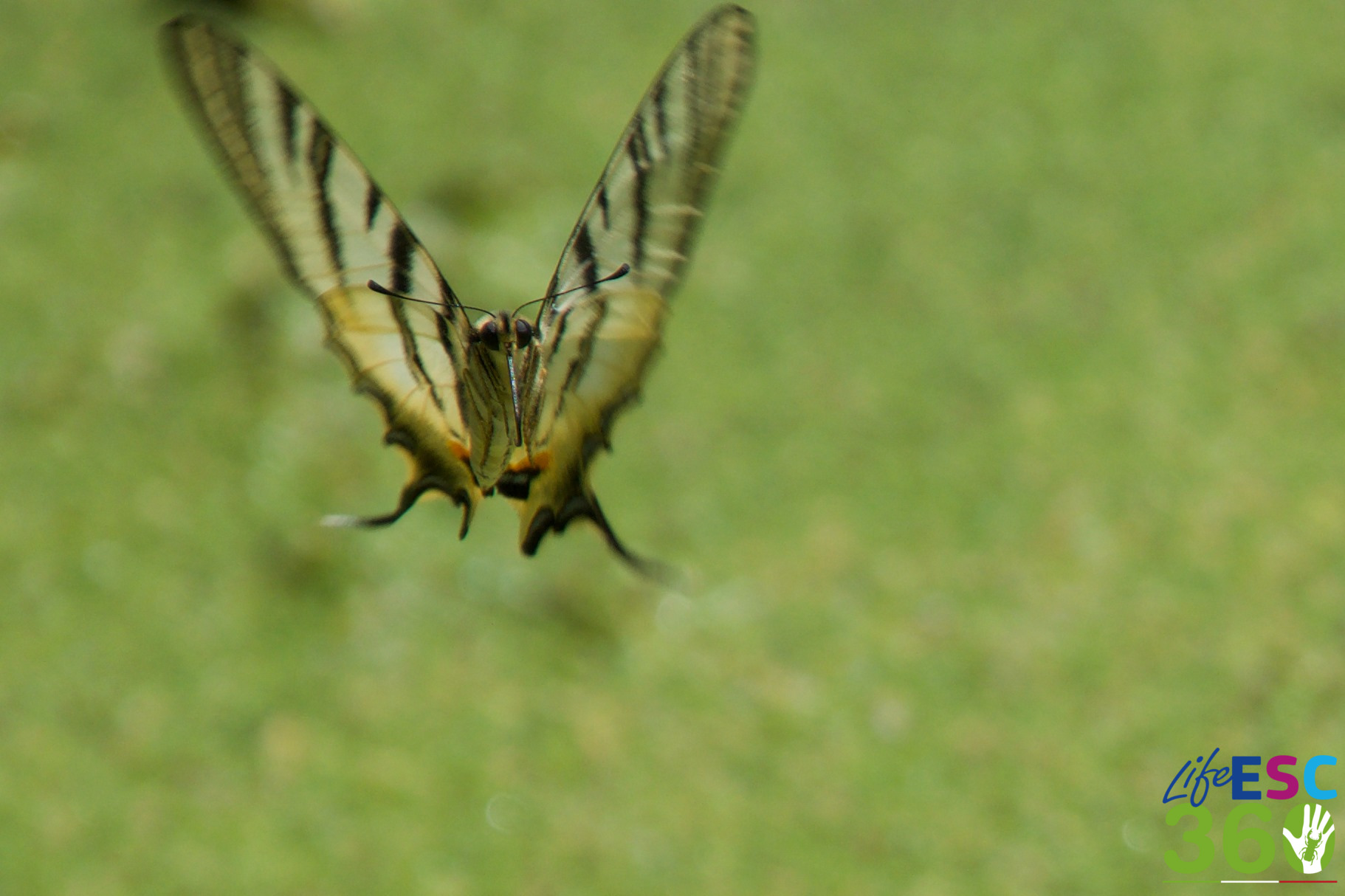 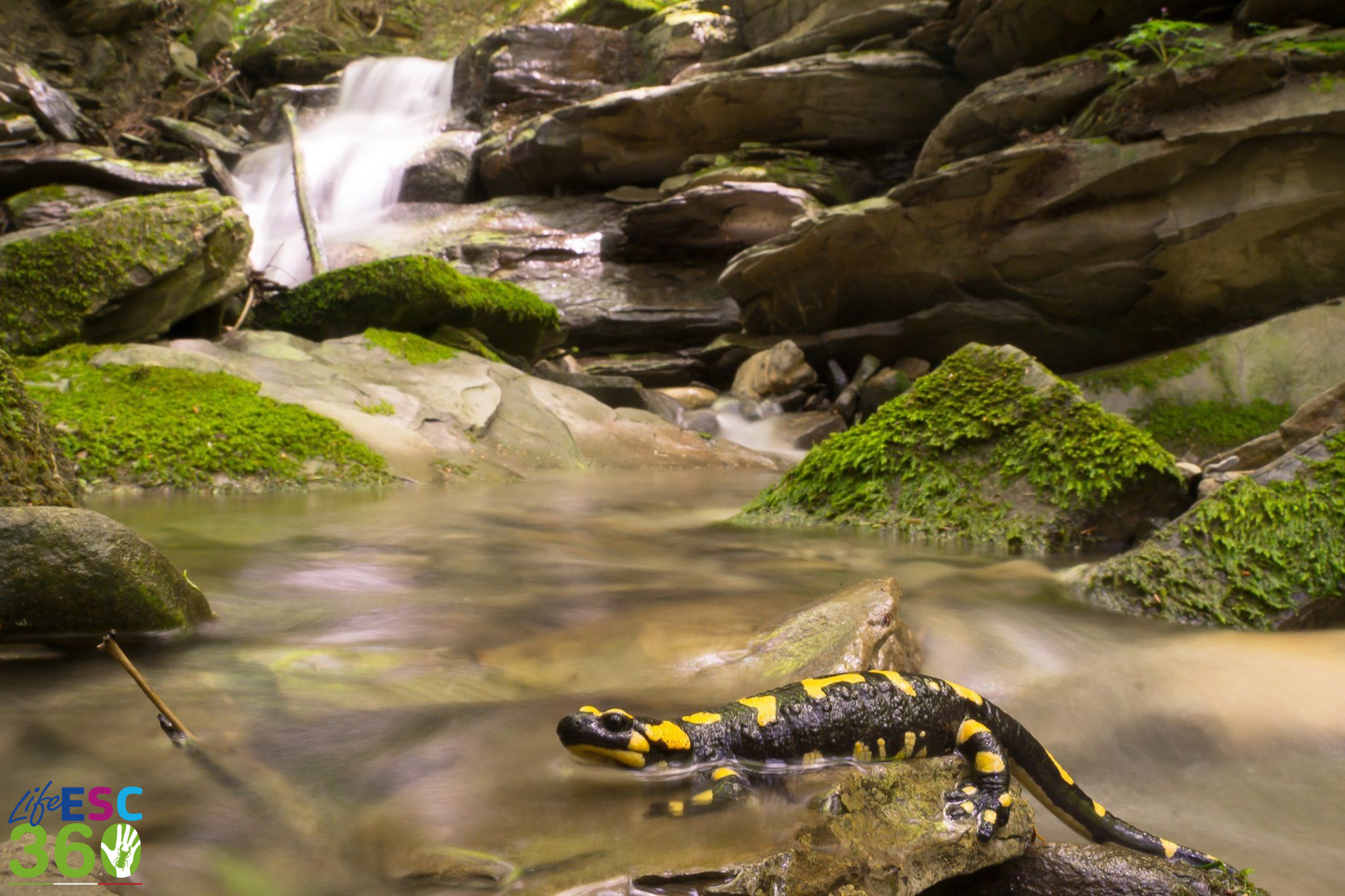 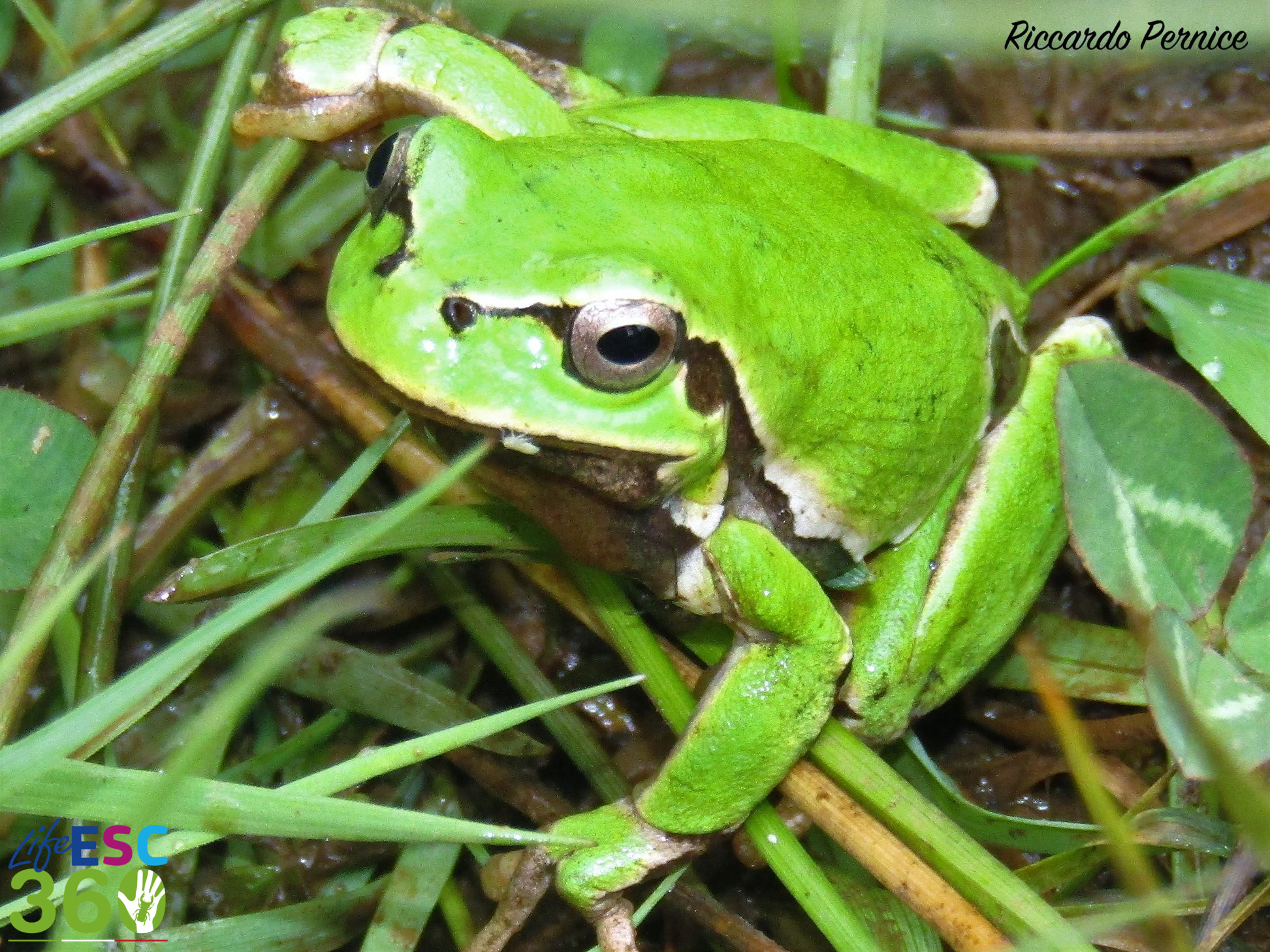 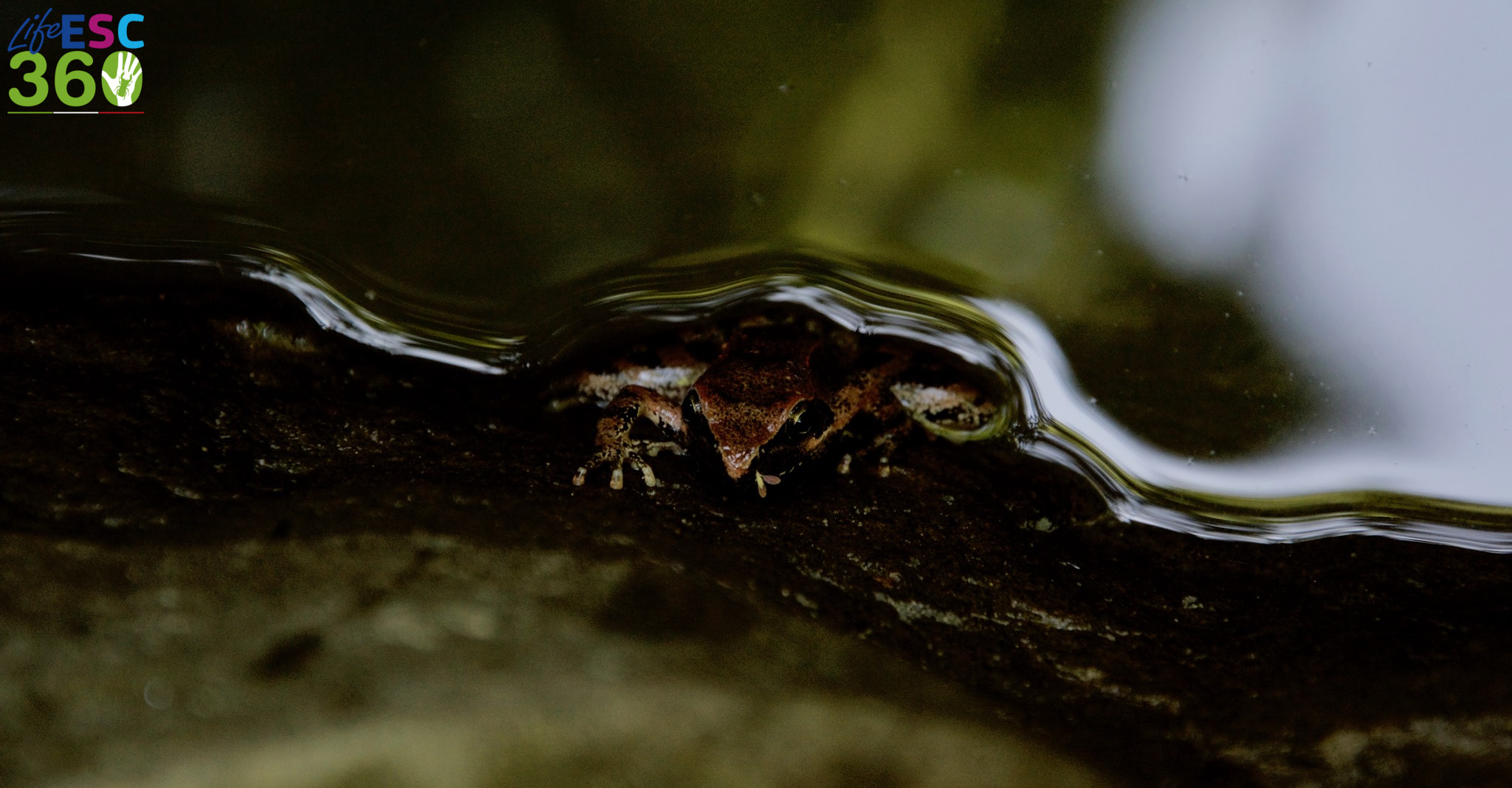 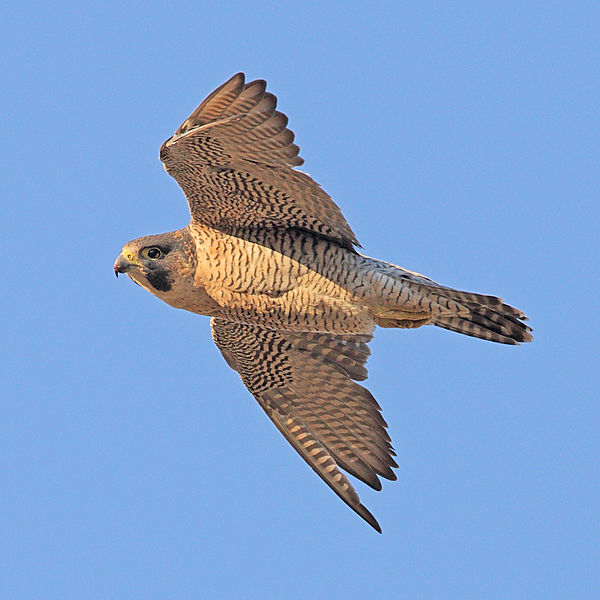 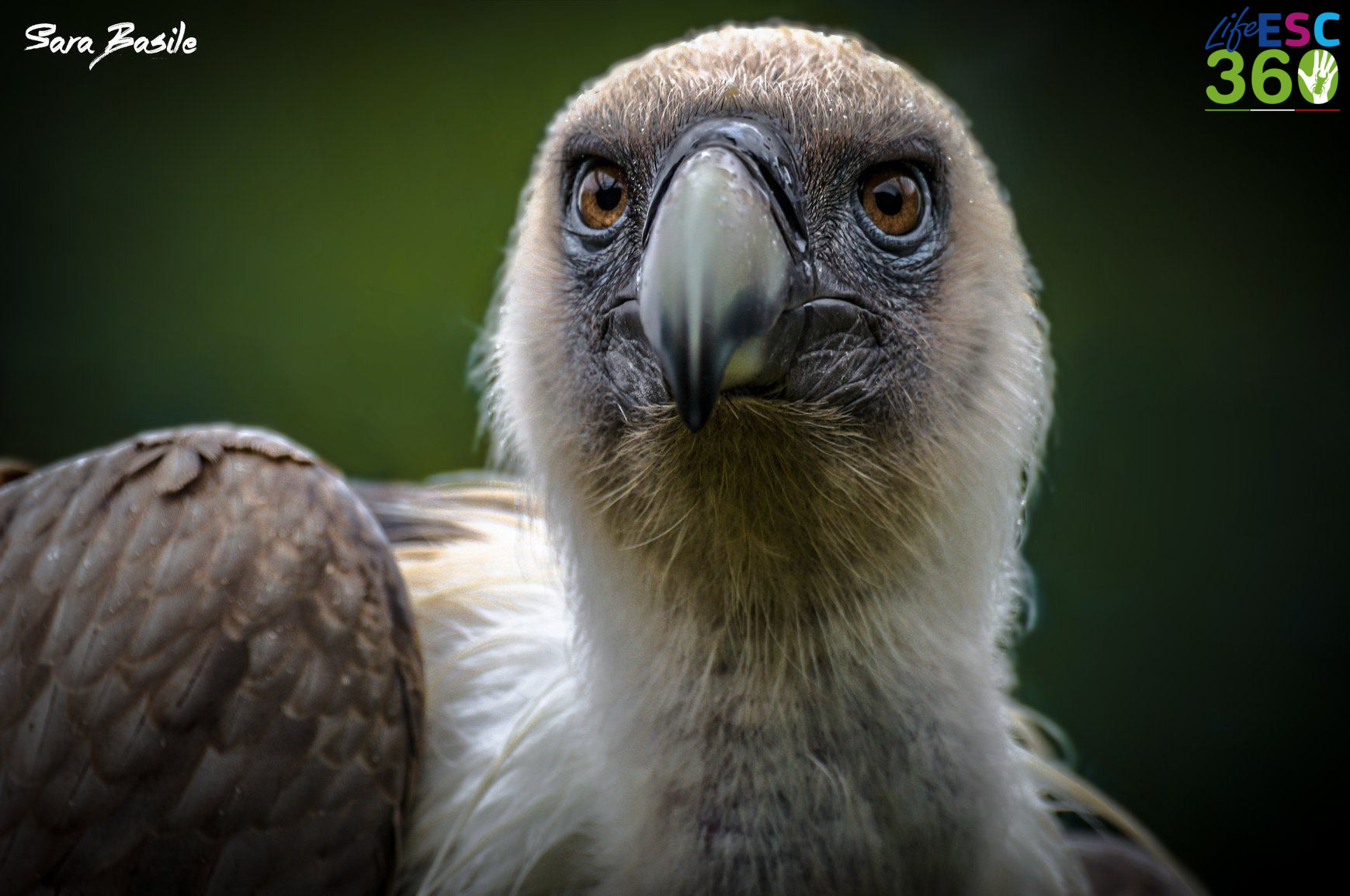 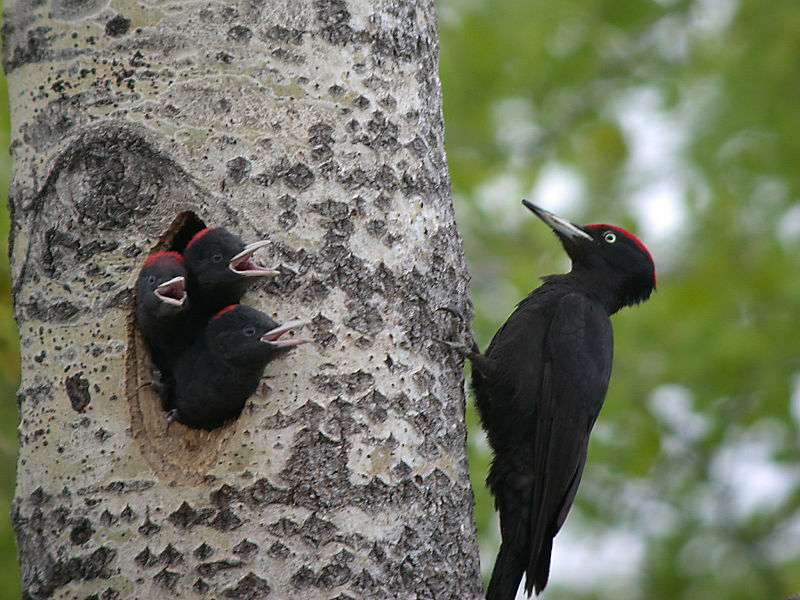 Bats will be monitored trough bat-boxes and counting of habitat trees suitable for their presence.

Camera traps and tracks identification will be the methods applied for the monitoring of wildcat, Marsican brown bear and Italian wolf. 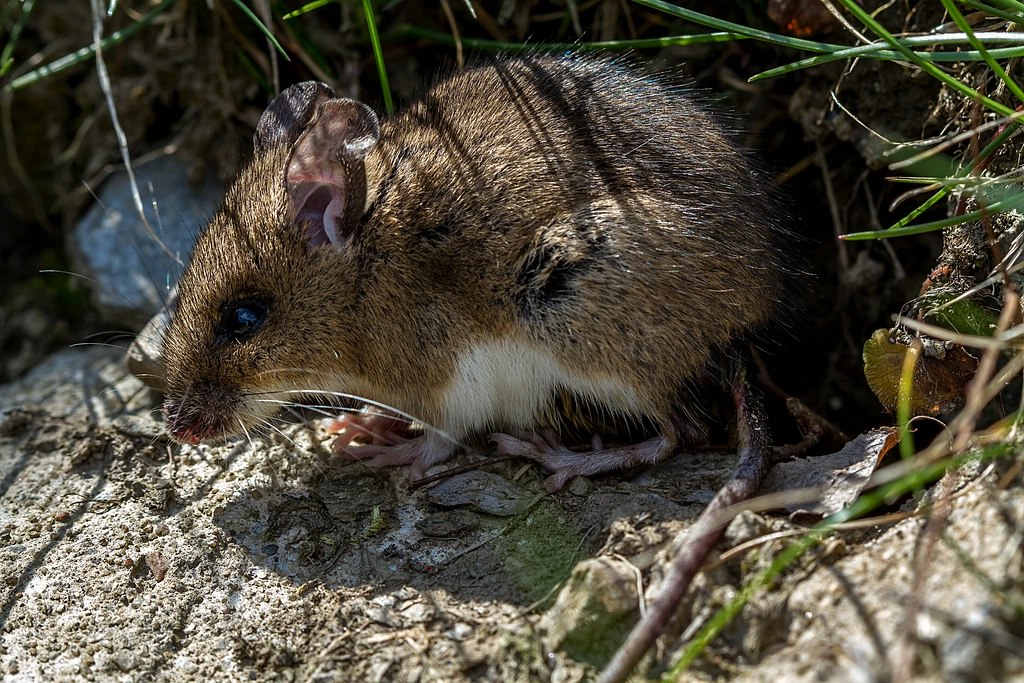 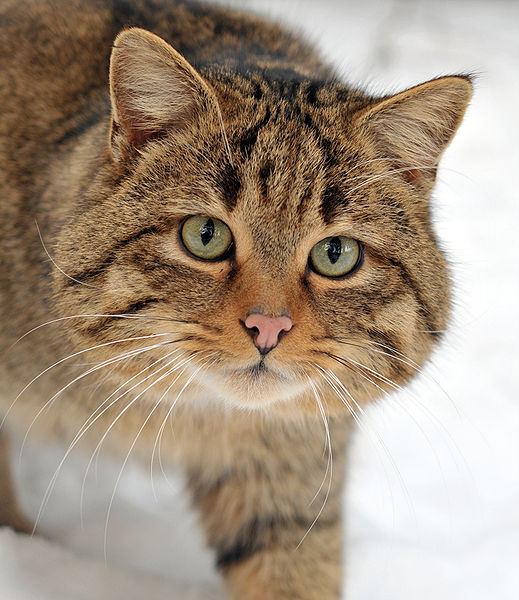 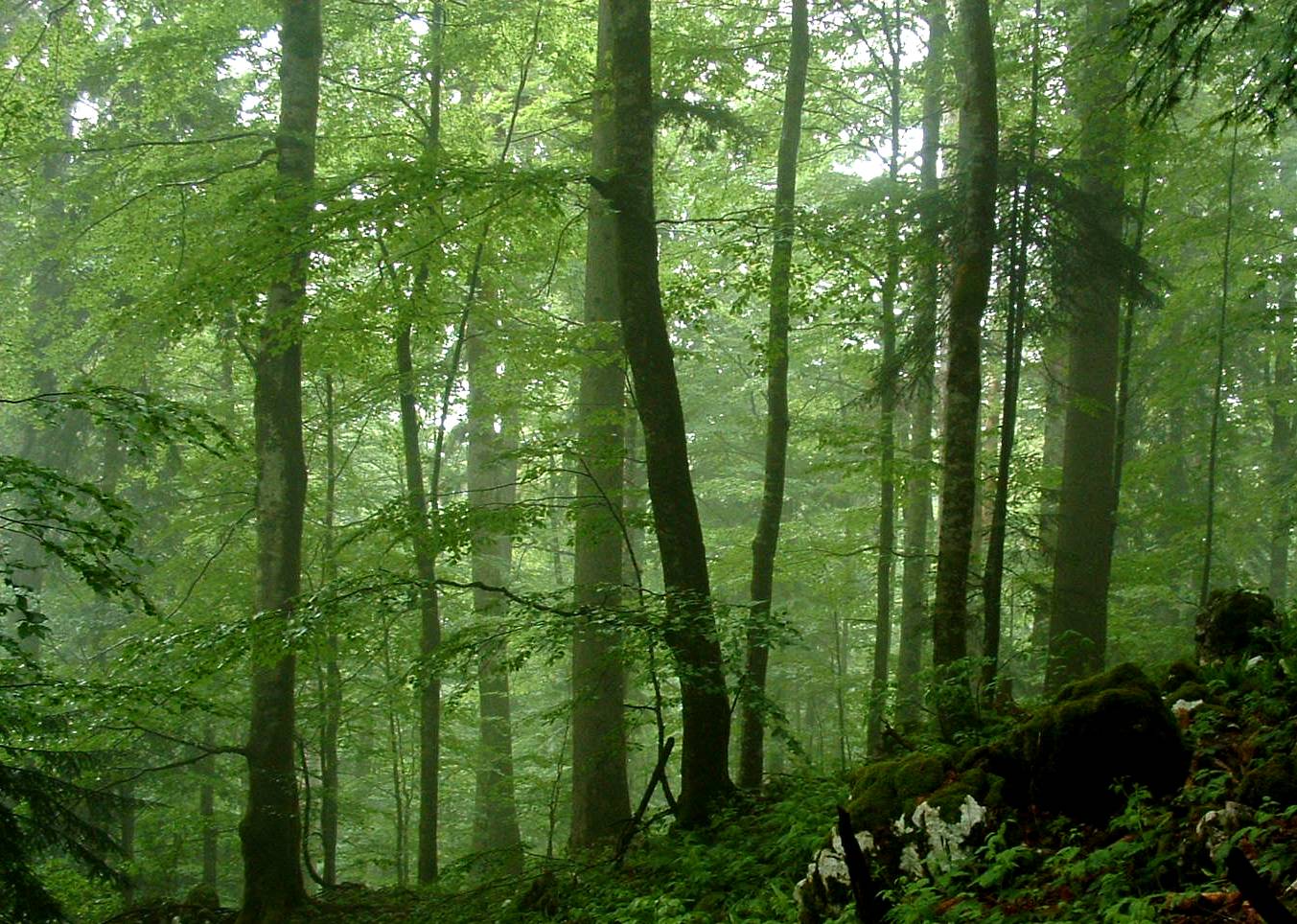 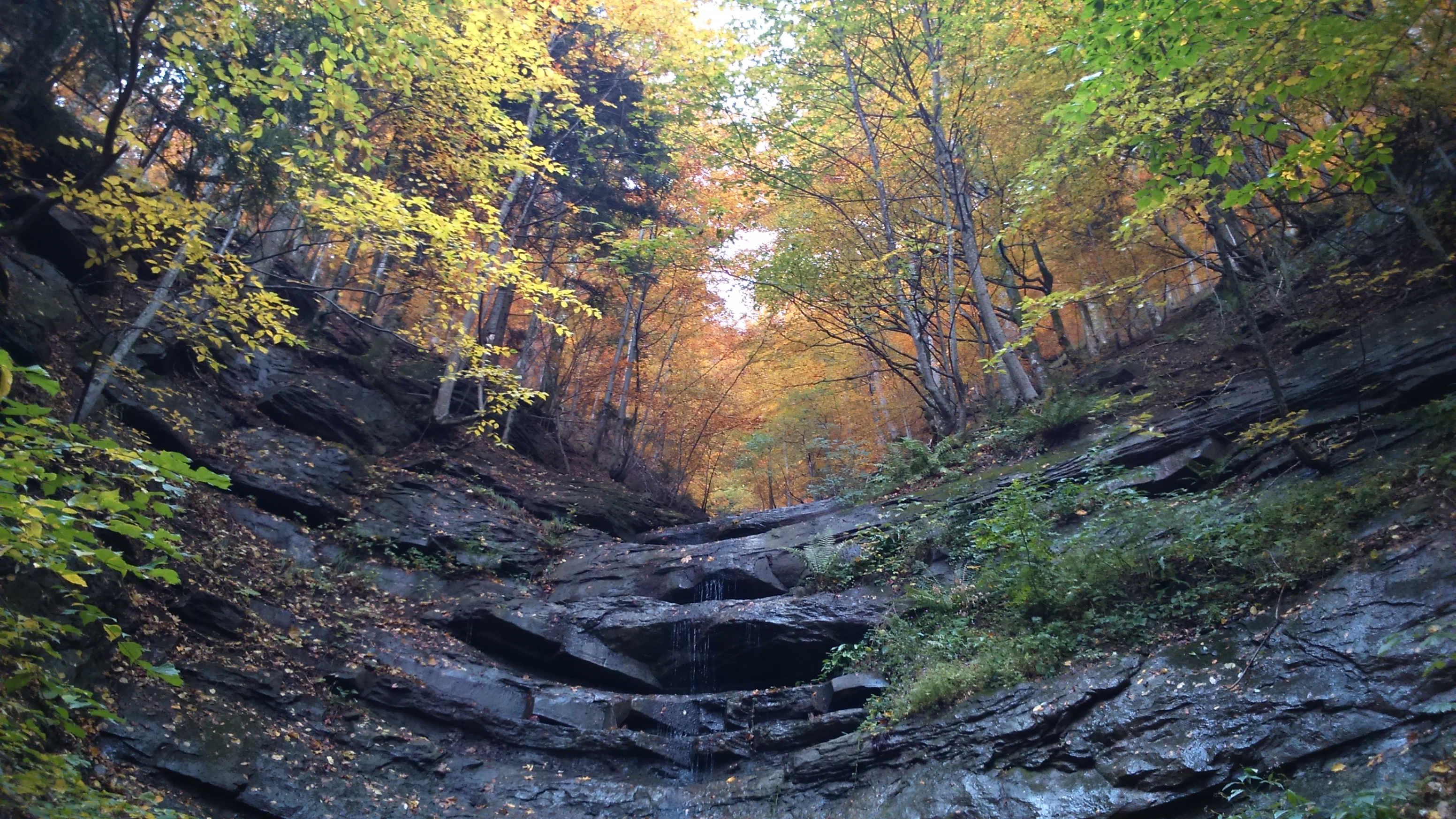 Bioacoustics and ecoacoustics are emerging tools in the study of biodiversity, applied also for conservation issues. Bioacoustics originated as an extension of ethology, to study animal communication. Ecoacoustics (also called soundscape ecology) is an interdisciplinary science, derived from bioacoustics, that investigates natural and anthropogenic sounds and their relationship with the environment. In recent years, bioacoustics and ecoacoustics have addressed more ambitious scientific question such as the study of habitats and the monitoring of biodiversity, through the study of the soundscape. The soundscape, consists of three main components: sounds generated by organisms are referred to as the biophony, sounds from non-biological natural sources (rain, wind, thunder, etc.), which are termed geophony and, finally, sounds related to human activities (anthropophony). These can be interpreted as a source of disturbance and pollution. By analysing the recorded sound, it is possible to describe the soundscape. The Life project ESC 360 will offer the volunteers the opportunity to use different recording tools to monitoring the soundscapes of the reserves.

Monitoring of the conservation status of plant species of European interest (Adonis distorta, Iris marsica and Himantoglossum adriaticum) will be carried out. The monitoring will adopt protocols standardized at national level to count the number of plants for each population, in some sample areas a phytosociological releve will be carried out. 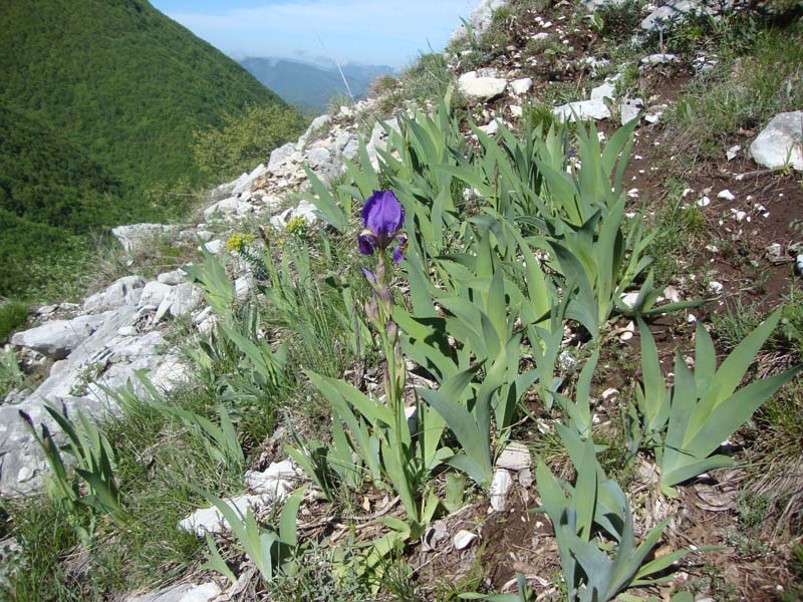 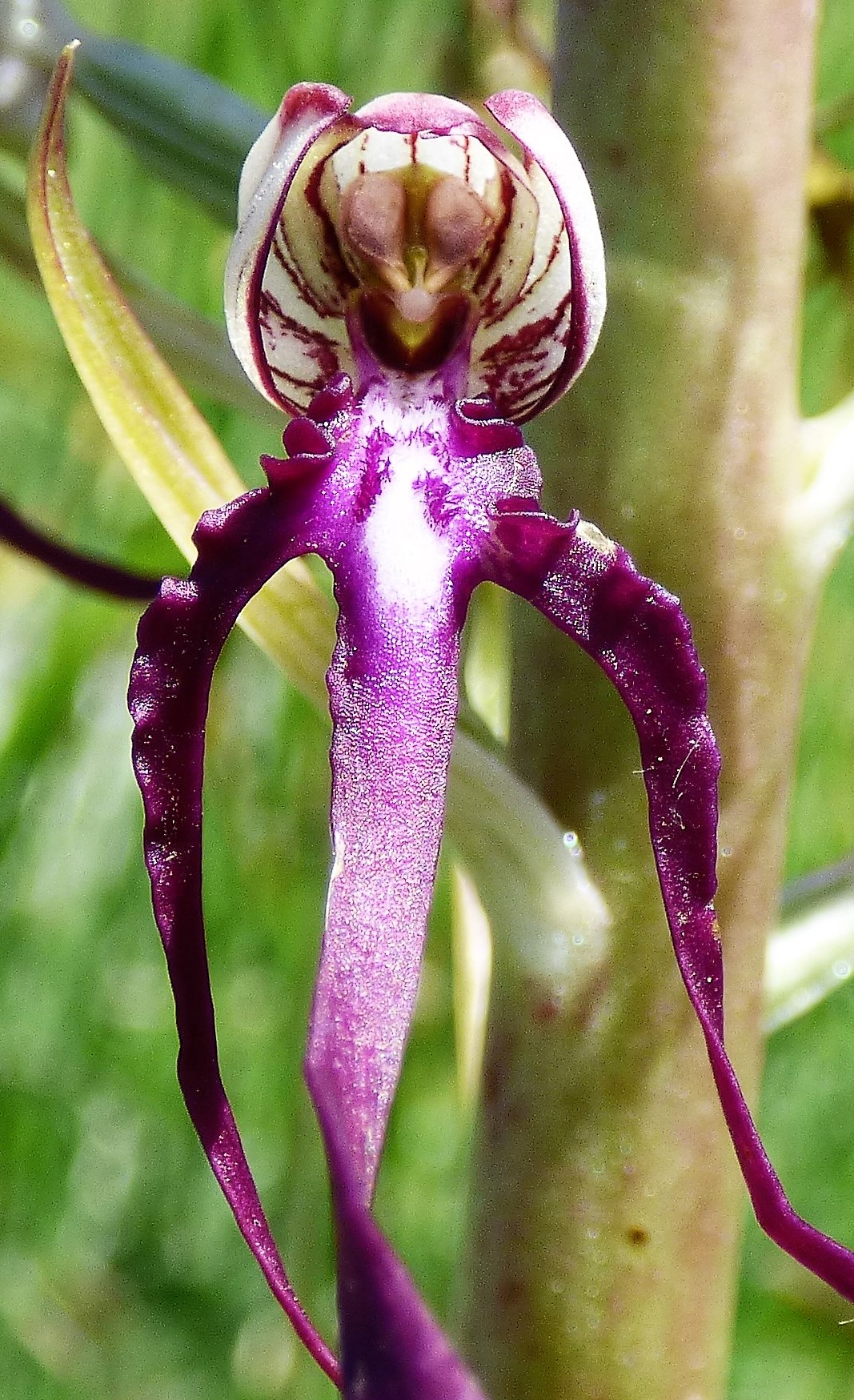 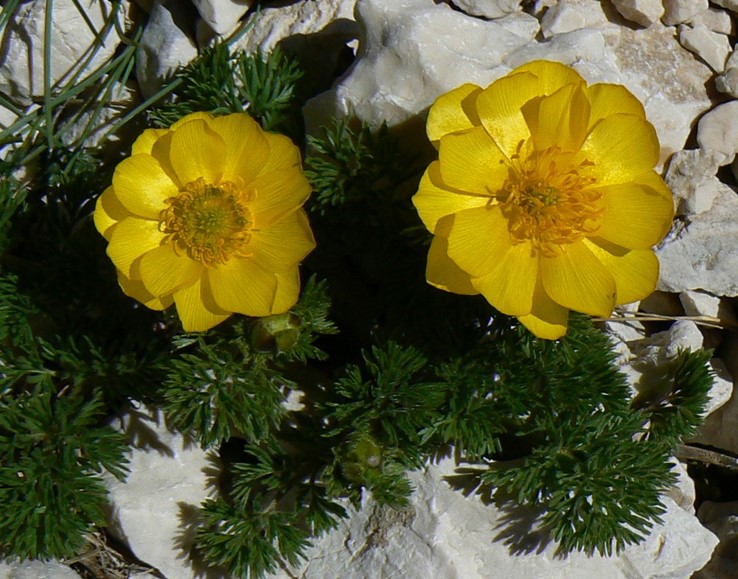 The monitoring of the conservation status of mountain habitats of European interest, some of which are priority habitats* (beech forests with Ilex and Taxus *, alpine and boreal heaths, Juniperus communis formations on heaths or calcareous grasslands, dry grasslands of Festuco-Brometalia *, alpine and subalpine calcareous grasslands, Nardus grassland *), will be carried out. The monitoring will adopt protocols standardized at national level, with the aim of creating a new detailed map of the areas occupied by each habitat type (which will be compared with maps created 10-30 years ago for the same areas). In some sample areas a phytosociological releve will be carried out. 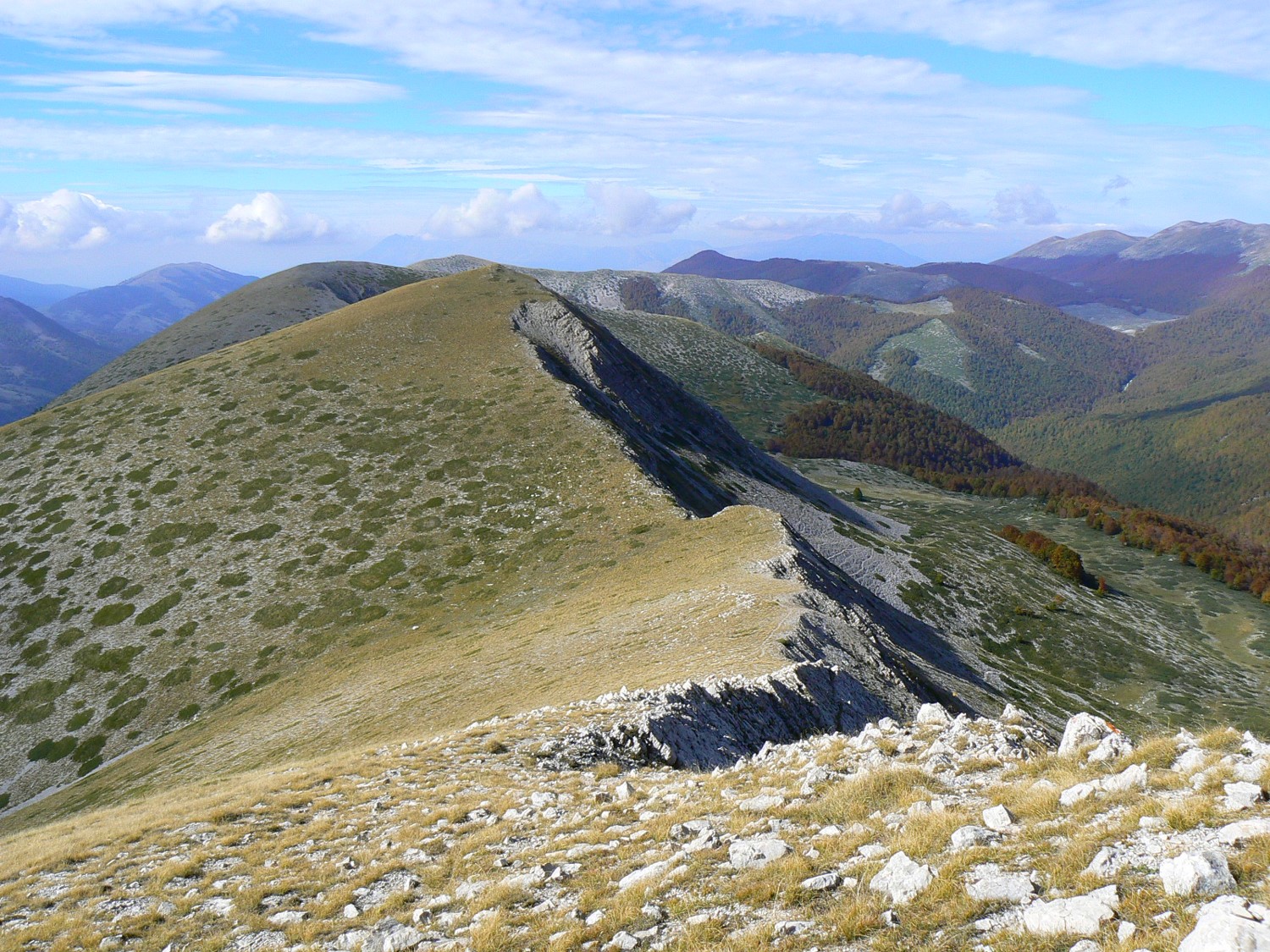 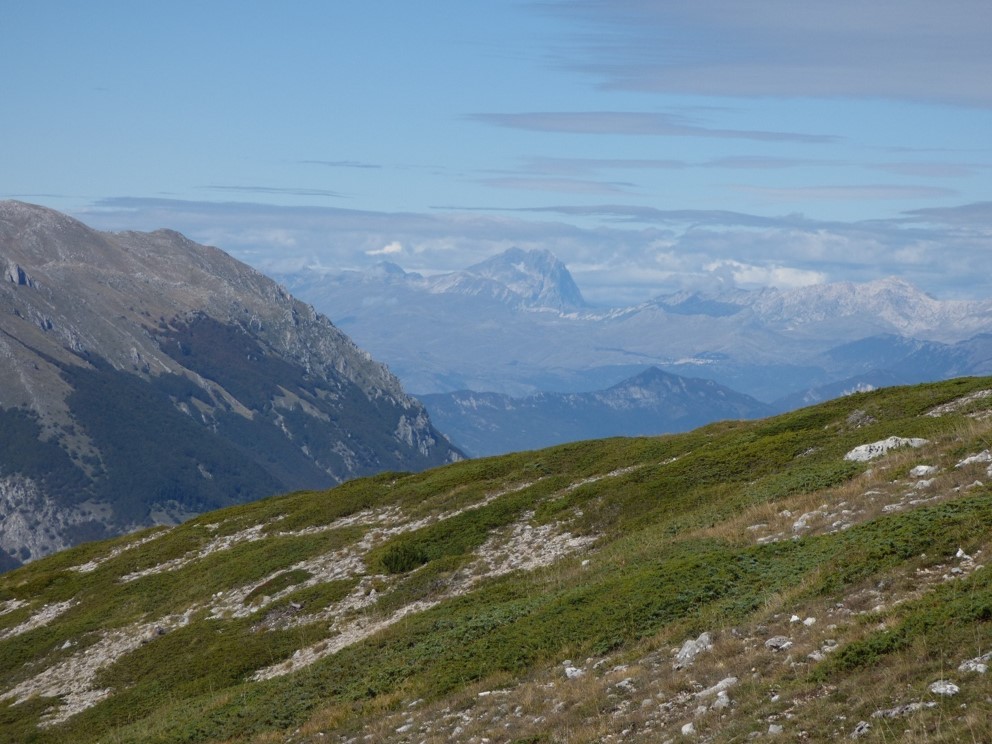